We couldn’t possibly write about every single “Wisconsin’s Own” selection at this year’s festival — but that’s never stopped us before. Here are 5 more projects worth checking out.

Nowhere is the idea of cinema as a collaborative process more evident than in Daedalus and Icarus. This Golden Badger winner may have had some editing assistance from art teacher Luke Bassuener, but Crestwood Elementary students did all the leg work. Fourth graders handled the animation and voice work while fifth graders wrote the music, with the overlap as seemless as one could get after combining a mythology class project with a unit on composition. After an art show premiere last Jun at the Alicia Ashman Library and Crestwood’s annual “Explore Art Night” in Nov, this adaptation of the classic Greek myth gets its biggest audience yet when it screens alongside At Eye Level on Fri, Mar 31.

Breathe In Breathe Out 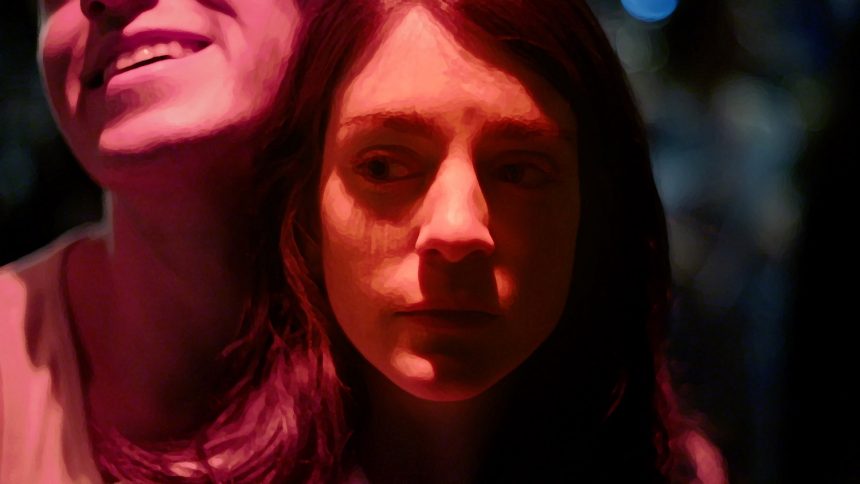 Told with a directorial breeze that’s practically fickle, Sachin Dharwadker’s French-language short about two wandering lovers comes back down to Earth by way of Justine Mallier-Giraud, who’s clearly having second thoughts about the romance. An ever-present and cacophonous rotation of music — from a raucous night club to the steely interior of Mallier-Giraud’s reservations — gives this slickly shot piece some edge. A James Madison Memorial High School alum, Dharwadker remarked in an email that at first, the film was more of an afterthought after “running around Paris with a couple actors, a few crew members, and no gear but a camera, tripod, and microphone.” In addition to being featured in the “Speaking in Tongues” program on Sat, Apr 1, Breathe In Breathe Out also landed Dharwadker a slot at the Sundance Film Festival and a year-long Ignite Fellowship at the Sundance Institute. 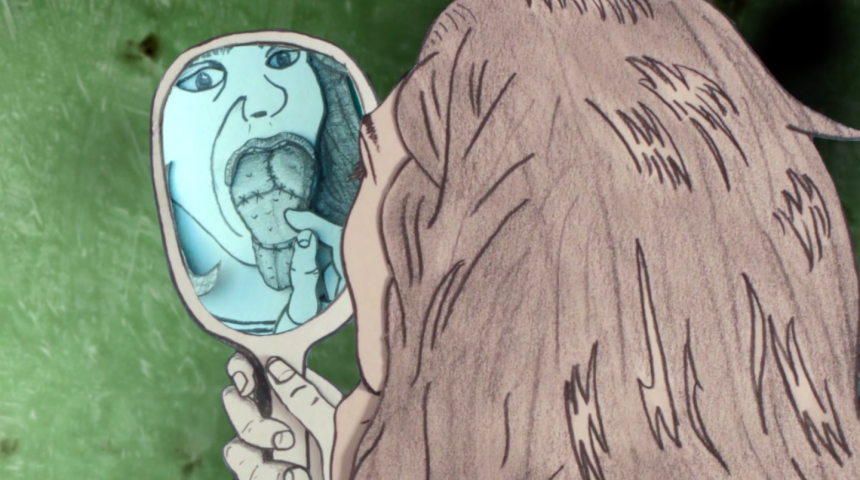 It’s no coincidence that a movie about losing a tongue is nestled inside a program literally named after one. “Speaking in Tongues” also features this Golden Badger winner from Kate Raney and husband Jeremy Bessoff. Following the delusions of Abby in the wake of a cancer diagnosis, Lingua Absentia uses stark paper-cut animation and liquid effects to illustrate the compounding toll Abby’s schizophrenia places on her ability to manage her illness. Any levity starts and ends with the ironic programming choice, because Abby also happens to be Raney’s sister. Strained testimonials from their mother, Abby’s primary caregiver, act as morose narration in this downward spiral of blackened despair and vivid empathy.

At just one sentence, the Wisconsin Film Festival’s guide is understandably mum on Unbuttoned. Honestly, just writing about this send-up of films like The Box feels like a disservice to its witty energy. REDACTED Media have long used their production savvy to charm 48 Hour Film Project audiences with virtually any genre they’re assigned, but they’re at their best when being funny. Such is the case in this 2016 winner out of Charlotte. With an exquisite use of tones — yes, multiple — Chad Halvorsen, TC DeWitt and the rest of the REDACTED crew have made a darkly comedic, brutally confrontational look at the importance of not being a dick. Unbuttoned plays as part of the “rush only” “Creepshow” shorts program on Sat evening.

This is Happening Now

A happy union of two conflicting political demonstrations, Aaron Granat’s visual exercise in populism is a fascinating piece that plays in front of Divided We Fall on Sun, Apr 2. An altnerately hot and cold viewing experience, this political collage mashes up footage from UW’s reaction to the 2008 election with protests after 2016’s results, all of which was shot and cut together by Granat himself. The real kicker though is the music, which isolates the first three notes of “The Star Spangled Banner” and then changes modes over and over again. “I’m no musician,” Granat wrote to us via email, “but I drew inspiration from Philip Glass’ minimalism and the tonal ambiguity I detect in a lot of his work.” It plays perfectly. This is Happening Now makes for a disorienting few minutes, jumping back and forth along State Street Mall like an angry time capsule.