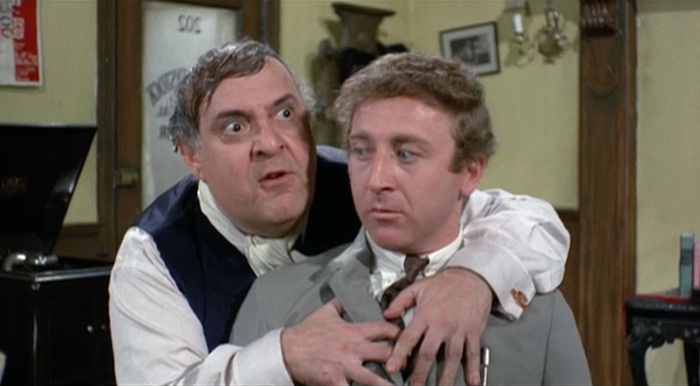 ‘You hear that? That’s the sound of summer’s slow, torturous death rattle.’
Mel Brooks’ “The Producers” concludes the FREE Roger Ebert series this Friday at 7.

The first of the Cinematheque’s final two FREE Roger Ebert screenings marks a departure for the typically dour Ingmar Bergman. Detailing the romantic quagmires that ensue between a lawyer, a count, and their various lovers, Smiles of a Summer Night is a rare comedic effort that first introduced Bergman to international acclaim.

In the second volume of his Great Movies series, Roger Ebert proclaimed Mel Brooks’ comedy of an accountant and producer’s deliberate orchestration of a Broadway bomb as “one of the funniest movies ever made.” Starring Lee Meredith, Zero Mostel, and Gene Wilder, The Producers plays for FREE at the Union South Marquee. Immediately following the screening, an a cappella rendition of “Springtime for Hitler” will take place inside my own head.

In honor of the Madison Museum of Contemporary Art’s year-long exhibition of Modernist Mexican artists, Rooftop Cinema will screen Luis Buñuel’s surrealist satire about an ascetic man who, to prove his devotion to God, sits atop a pillar for six years, six months, and six days. In addition to the film, MMoCA Nights will also feature a gallery talk from Jim Escalante and live music in the sculpture garden. Admission is $10 for the general public and FREE to museum members.

It’s well worth your while to pony up pool admission before 8:00 and secure a top-notch space so you can enjoy Madagascar 3 from the safety of your own inner tube.

The Act of Killing (Sundance)

Produced by Errol Morris and Werner Herzog, this documentary takes a chilling look at Indonesia’s mass genocide at the hands of an anti-Communist death squad. The Act of Killing has already received worldwide acclaim, with the Village Voice deeming it a “masterpiece” — even in spite of its less-than-cheery subject matter. More uplifting is your open invitation to join Cap Times’ Rob Thomas for an introduction and post-screening chat in the Overflow Bar, following Tuesday’s 6:50 screening. Yeah, Rob; that should be fun.

Director James Ponsoldt has made headlines with last year’s Smashed and most recently in his new drama The Spectacular Now. Miles Teller plays a class clown on the verge of substance abuse whose downward spiral leads him to meet “good girl” Shailene Woodley. Screenwriter Scott Neustadter (of (500) Days of Summer fame) stops by for Friday night’s screening.

Woody Allen’s ballyhooed new drama finally comes to Madison. When her husband (Alec Baldwin) is busted for crooked business dealings, wealthy socialite Cate Blanchett must adjust to a life without luxury, and instead one with Louis CK, Andrew Dice Clay and Sally Hawkins. That still sounds pretty okay to me.

You have been chosen to protect the greater Madison area from the onslaught of a hidden demon world. Well, that’s roughly the outline of City Bones anyway, the first adaptation of Cassandra Clare’s Mortal Instruments young adult fantasy novels.

I’ve successfully avoided nearly all marketing for the final film in Edgar Wright’s loosely-connected “Blood and Ice Cream” Trilogy, so bear with me if my understanding’s a touch hazy. From what I can discern, The World’s End features a former group of friends — Simon Pegg and Nick Frost among them of course — who reunite to finish an epic bar crawl. And then the world ends. Do I have that right? Just give me a “yarp” or “narp.”

Adam Wingard and Simon Barrett’s sort of new horror film made waves when it debuted way back at the Toronto International Film Festival two years ago. Finally making its way to the multiplex, You’re Next is about a gang of masked home invaders who quickly learn the family they intrude upon has some surprises of their own.

No, not Len Wiseman’s terrible, horrible, no good, very bad remake from last year. WUD Film brings you only the best in Phillip K. Dick adaptations. Paul Verhoeven’s sci-fi classic has Arnold Schwarzenegger awaken to find he’s been living an imaginary life. Or has he? Total Recall plays for FREE at the Memorial Union Terrace. Or does it? (It does.) 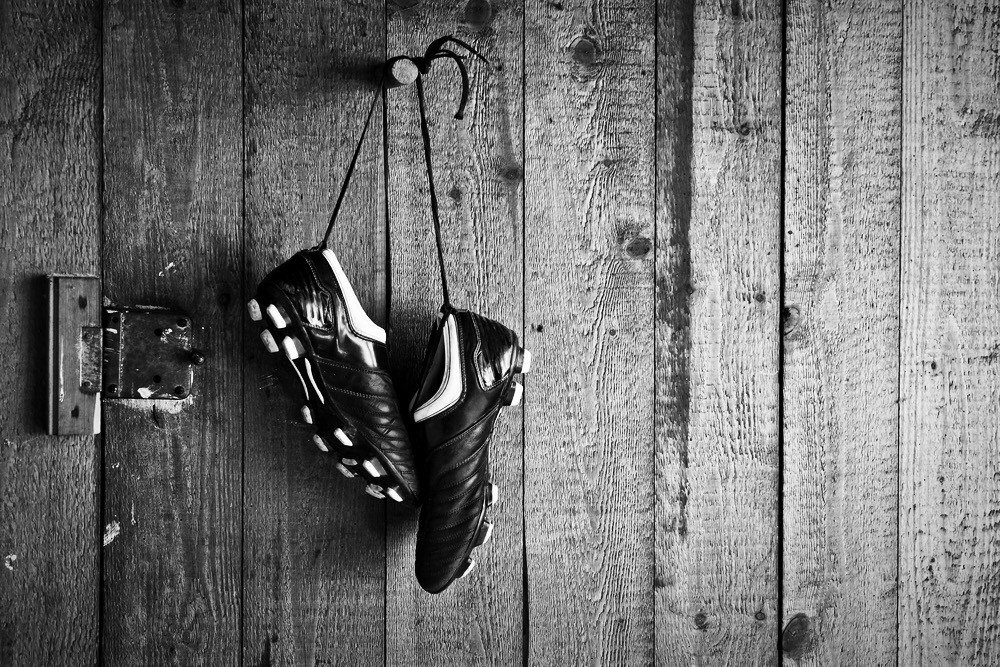 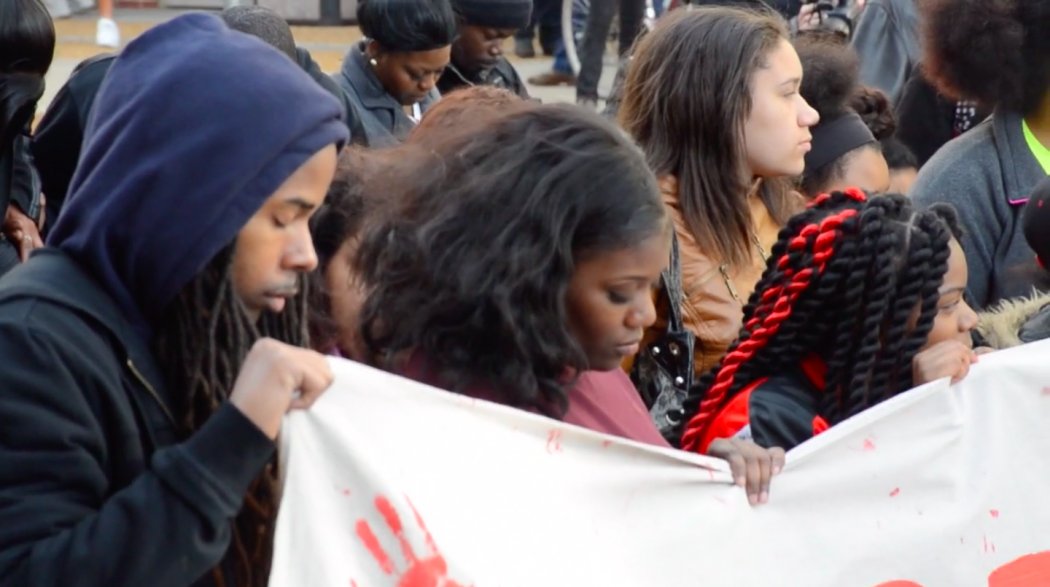